3 financial policies for every charity 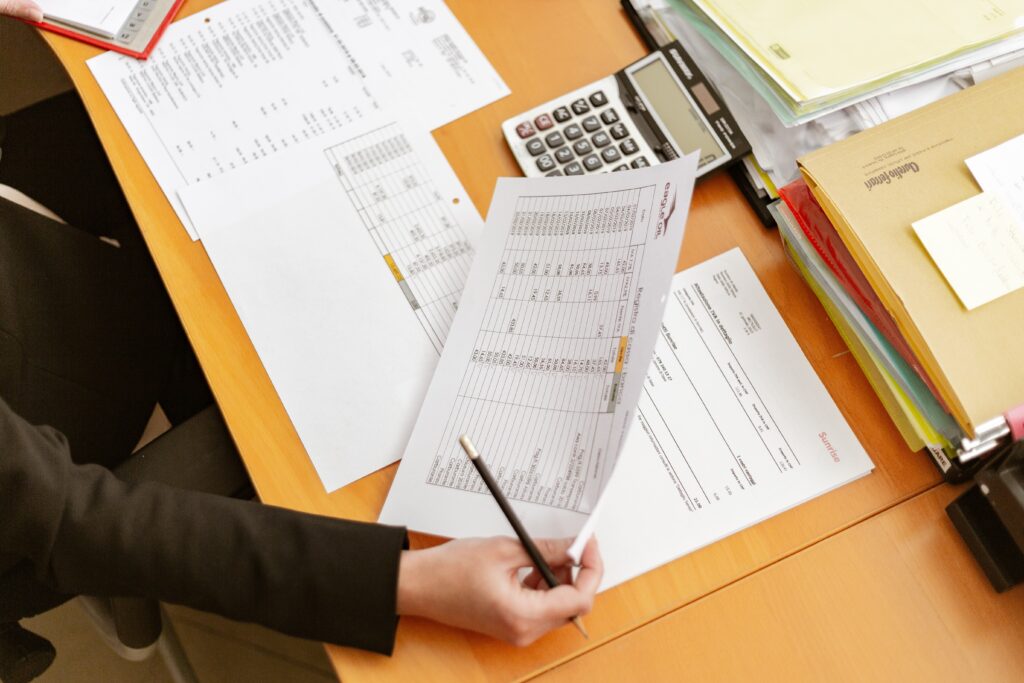 The Charity Commission recommends that “trustees must be assured that all policies, procedures and practice are checked and challenged to ensure they’re fit for purpose”. There’s not a definitive list of all the policies required but there are three important financial policies applying to every charity:

Reserves are about keeping money aside to protect against reductions in income or to take advantage of new opportunities. A reserves policy helps explain why that money is being set aside.

Ultimately, trustees need to work out how much their charity needs to keep in reserves. A balance must be struck. Too little, and you could be exposed to shifts in income. Too much, and questions could be asked about whether you are acting in the best interests of your beneficiaries.

Trustees must make decisions based only on what’s best for their charity. Any personal interests, or the interests of people or organisations connected to trustees, must not be allowed to influence a charity’s decisions.

There are two common types of conflict of interest: financial conflicts and loyalty conflicts. Financial conflicts happen when a trustee, or person or organisation connected to them, could get money or something else of value from a trustee decision (this would not include any reasonable trustee’s expenses). Loyalty conflicts happen when a trustee might not be able to make decisions that are best for the charity. There can be a conflict because the trustee’s loyalty to the other organisation or person could compete with their responsibility to the charity.

Conflicts of interest must be identified and dealt with properly. All trustees must do this, not just the trustee with the conflict otherwise, it is not meeting the joint legal responsibility to make decisions.

Trustees often delegate day to day activities and tasks to particular trustees, committees, volunteers or staff. Delegation can help trustees to govern more efficiently, but they cannot delegate their overall responsibility. Trustees always remain collectively responsible for all decisions that are made and actions that are taken with their authority.

Ultimately, the trustees need to consider and agree what decisions they will not delegate, for example, high risk and unusual decisions. 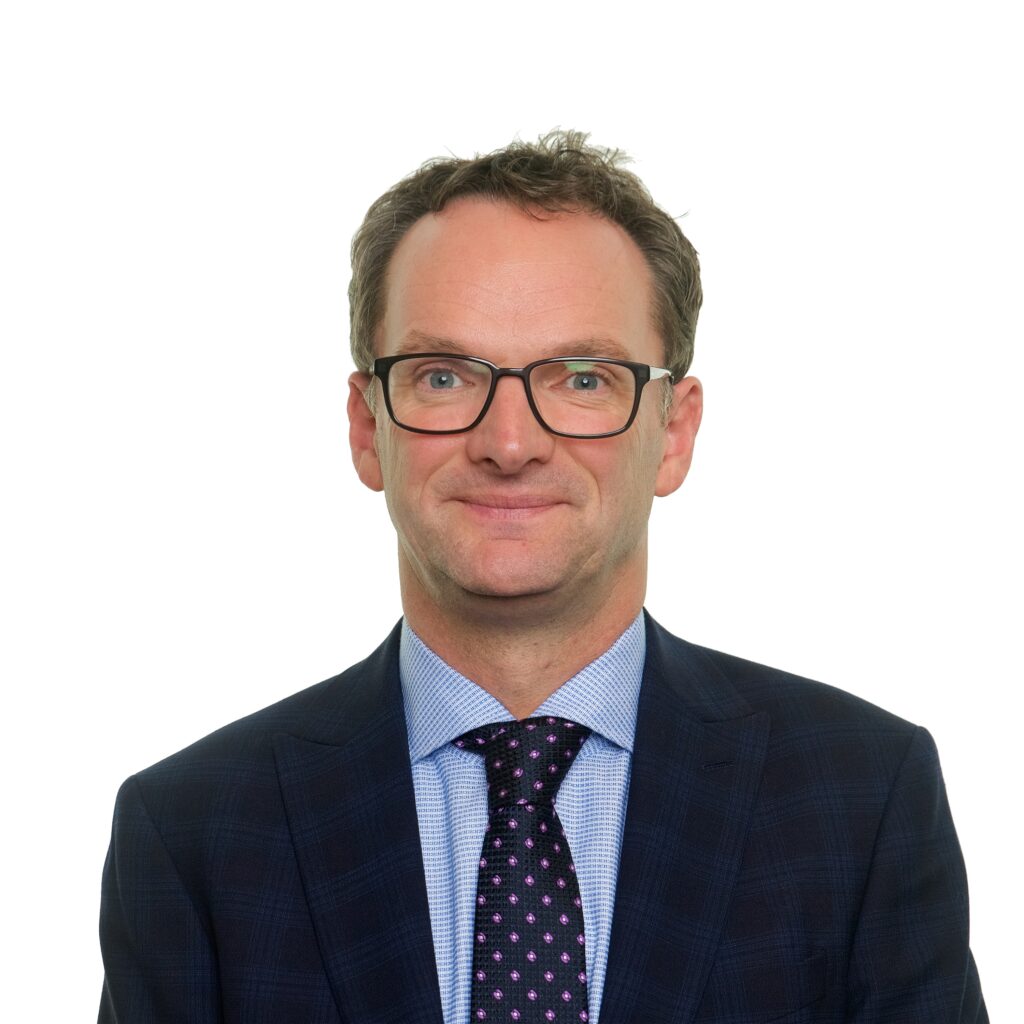 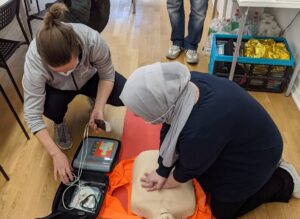