Protecting your trustees (& charity leaders) – an introduction to D&O cover

While many organisations focus on the cost of their D&O policy, understanding the scope of the policy is critical. 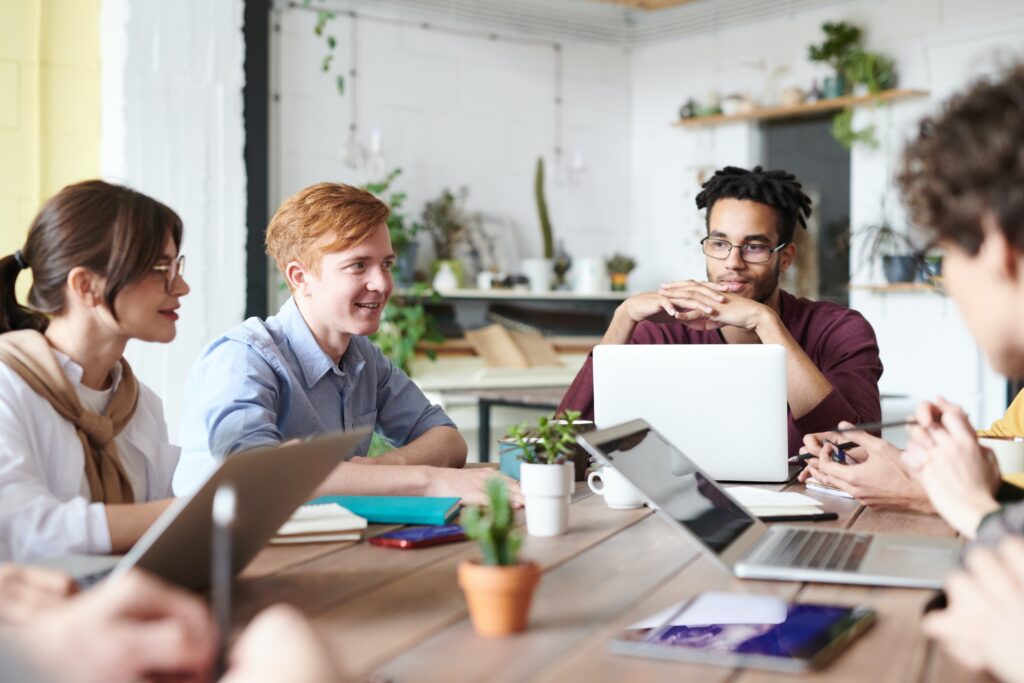 We have established the value that trustees bring and some of the responsibilities they have. Protecting your trustees from claims against them or your organisation is an important facet to consider in managing risk within your charity.

The applicable UK law highlights the responsibilities of trustees and senior management and emphasises the fact they can be held personally liable as a result of their own errors or omissions or those of their fellow directors and officers. Legal defence costs for claims against trustees, directors and officers can run well into six figures, leaving an organisation at financial risk. For this reason, D&O (directors & officers) cover has become a key component of most organisations’ insurance programmes.

Claims can be brought for a range of reasons including any of the below committed by trustees or member/s of your senior leadership team:

Some organisations which are limited liability entities have been wrongly informed that their directors can’t be held personally liable. This limited liability only applies to debts in the event the organisation goes into administration. There is a range of scenarios that are commonly misidentified as being covered under a D&O policy, but for which no cover exists. These include:

Who can bring a claim against you?

Claims against directors and officers are becoming increasingly common. Donors, service users, members, tenants, current or former employees/trustees, regulators, partner organisations, creditors and suppliers can all bring legal actions against individual directors or against the organisation and its directors.

In recent years there has been a major shift as senior leaders have been held more accountable by their fellow employees, service users and government bodies for organisational failings. As a result, stakeholders have begun taking increased legal action against individual leaders within organisations rather than, or in addition to, the organisation as a whole when incidents occur.

Know what you’re being covered for

Due to the size of claim settlements, the number of insurers offering cover to the sector is shrinking and market rates for D&O cover are increasing. Your charity’s size, operations, risk management and claims history will also influence the price of D&O cover for your organisation.

While many organisations focus on the cost of their D&O policy, understanding the scope of the policy is critical. The type of cover and exclusions which can apply as laid out in Access’ full guide here, have a significant impact on the price of your D&O policy.