Getting your message across to potential donors is hard. In this issue, we’ll look at some of the ways you can build trust and target the right people when fundraising. 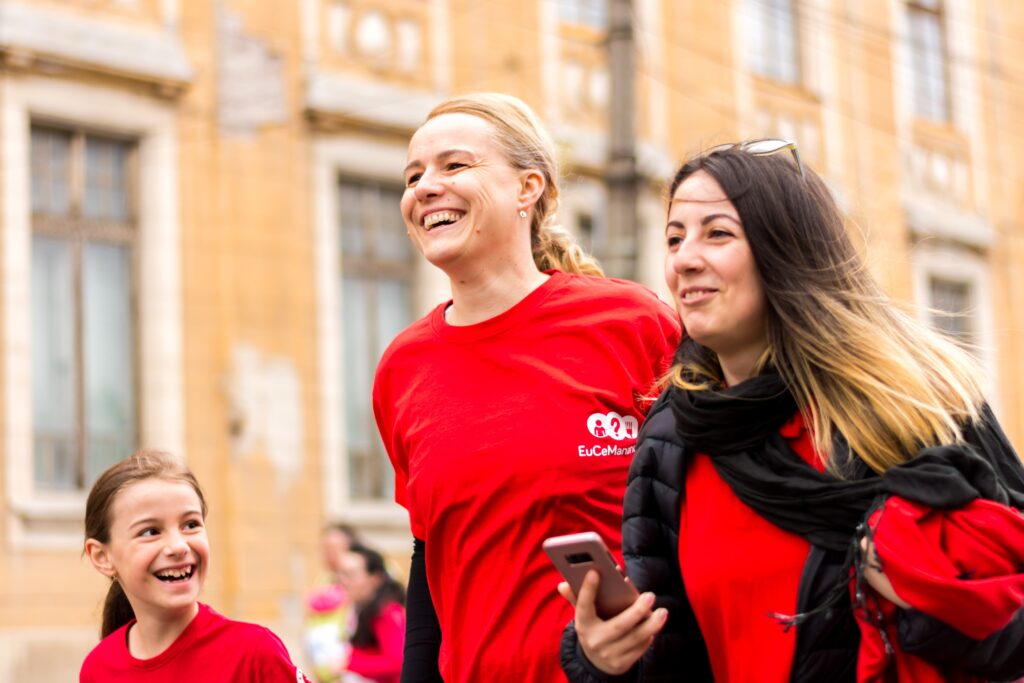 Getting your message across to potential donors is hard. In this issue, we’ll look at some of the ways you can build trust and target the right people when fundraising.

What’s inside this issue:

Trust is key. Here’s how to build it

Trust forms an integral part of positive relationships, both personal and professional – and the relationship between charities and donors is no exception. Indeed, building and maintaining trust with donors should be a priority for all charities and fundraisers. Donors are essential if charities are to successfully fund their philanthropic ventures.

So how can charities best establish, build, and maintain donor trust and loyalty?

The Charities Aid Foundation has acted as a trusted advisor, collaborator, and meeting point for governments, companies, private philanthropists, regular donors, fellow foundations, charities, and not-for-profit enterprises for over 90 years. Here are a few ideas and tips on how to build long-lasting relationships with donors and clients.

Omitting or downplaying less popular aspects of donating, such as transaction fees, might be tempting for charities who fear disappointing or demotivating potential donors. However, honesty and transparency form a key part of all trusting, sustainable relationships between donors and charities. Obscuring facts never pays. So be as transparent as possible about the journey of each donation, from the pocket of the donor to the cause they hope to impact. Donors appreciate charities that behave authentically.

All charities aspire to build lasting relationships where donors feel invested in the charity over the long-term. A great way of doing this is by communicating your charity’s mission effectively. While you might be communicating with donors about a specific programme or short-term fundraising push, make sure to emphasise how such short-term initiatives tie into the overall mission of your charity and what it stands for. A coherent message about what a charity seeks to achieve – including reminders about its future plans – will help to keep donors engaged.

3. Publicise your reports and results

To better incentivise donors to remain invested in a cause, be sure to update them on progress made towards goals. Be open about finances wherever possible and publicise documents such as annual reports. Communicating openly about challenges as well as successes, and about how your charity seeks to respond to them more effectively, will also help to build trust with donors and cement your charity’s reputation of being honest and accountable.

Donors feel more invested in charities when they feel heard and appreciated. Help your charity’s donors feel involved and valued by inviting them to offer feedback through filling out online forms, emailing a dedicated inbox, or attending virtual or in-person meetings. Offering opportunities for donors and other stakeholders to interact with executives and general employees of a charity can help these donors feel more connected to decision-making processes, as well as more understanding of the challenges and opportunities that the charity is facing. This could include in-person drop ins or online initiatives such as ‘ask-me-anything’ chat sessions.

5. Get personal and offer thanks

To help maintain strong relationships with donors, humanise interactions with them where possible. If you have the resources, try not to settle for sending a major donor an automated email; follow up with a thank you card, ideally signed by hand. Even if resources are limited, contacting and thanking donors wherever possible – and certainly at least once per year – is valuable. You should seek to build rapport and to understand what motivates donors so your charity can help them meet their philanthropic goals. This point ultimately comes back to the importance of seeing donors as people, rather than as sources of money. A charity is a conduit through which change can be made, so donors should feel like they are making a difference – and not just financially. Understanding these motivations and honouring them helps to keep the relationship between charities and donors open, respectful, trusting, and mutually beneficial.

If you’re planning a fundraising campaign – stop! Don’t write or design anything until you know exactly who it’s for.

Parents, do you find the same things funny as your teenage kids? Do you have the same priorities? I doubt it! You can’t expect the same message to appeal to everybody, and that’s why experts recommend segmenting your audience and targeting different groups with different messages.

Donation history is one obvious way to segment your audience. Our most successful fundraising campaigns adopt a different approach for people who are already regular givers, those who have donated recently, those who haven’t donated for a long time, and ‘major donors’ (who need something completely different).

But what else do you know about your supporters?

Why do they support your charity? How did they first get involved? What’s their motivation? If you understand this, you’ll be able to connect with them better, send more relevant messages and keep them excited about what you’re doing.

What about when you’re trying to reach a new audience – the people you want to support your charity?

Before you start, get to know as much about them as you can. What’s their age, what sort of things are they interested in, how do they mainly communicate, how do they like to give? Be specific.

For instance, when it comes to bringing younger people on board, it’s worth considering whether you’re asking them to respond in the same way as somebody 50 years older. A retiree may feel a strong loyalty to a particular charity and therefore reliably respond to an appeal or keep up their direct debit, but younger generations generally aren’t in that same mindset.

So what would make them excited about being involved with your charity? They’re probably highly motivated to do something meaningful. How would they like to contribute? Have you actually asked them?

Finally, are you sure you’re targeting the right groups? Our philosophy at Better Story is that fundraising shouldn’t involve people feeling harassed or charities feeling guilty! If you feel like you’re constantly begging and pleading with people to give to your charity with little reward, what’s going wrong? Is it possible they’re not the right audience for you?

“Finding your tribe” is a popular concept right now, and you can apply that to building your charity’s support base. We believe there are plenty of people out there who are passionate about the same cause as you and would love the opportunity to make a difference. That’s your target audience. You just need to find them and give them the outlet they’re looking for.